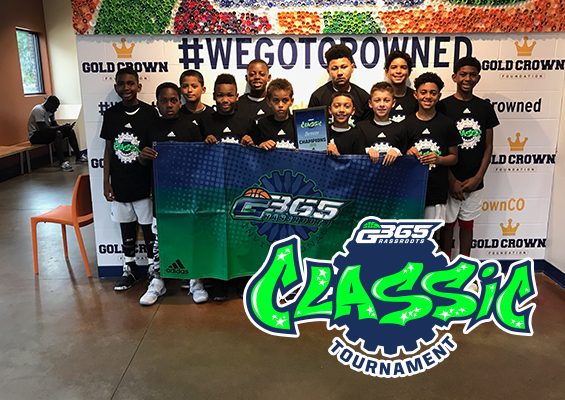 Denver, NV – The Billups Elite program has proven to be one of the top national programs coming out of the state of Colorado over the past 5 years. Their current 11U team is ranked #1 in the G365 Mountain West region and #8 on the entire G365 circuit. They appear to be ready and continue that trend for the Billups Elite program for years to come. At the recent G365 Denver event, they easily captured a championship and had a 37.8 ppg average margin of victory. Their 11U championship roster includes: Aiden Booker , Archie Weatherspoon, Carter Basquez, Frank Belibi, Jaxon Richardson, Jaedon Ward, Jeremiah Hammond, Jordan Mitchell, LaDamien Davis, Montae Johnson, Toray Davis, and Trystan Rangel.