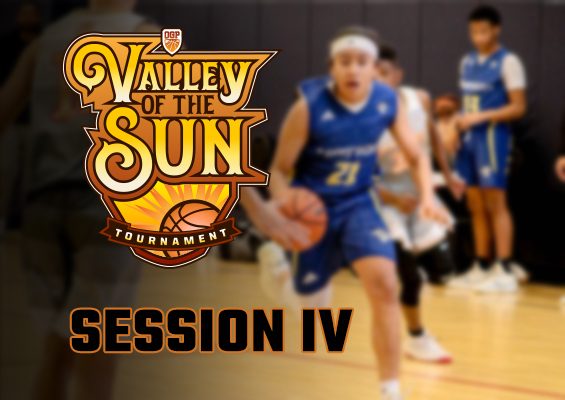 Phoenix, AZ – G365 Southwest region’s #7 ranked, Omuwamu 13U team gave us a lot to think about as we head into the final quarter of the G365 circuit. Omuwamu had an impressive 4-0 record at the OGP Valley of the Sun IV event and has now won back-to-back championships. If the team travels outside of the Phoenix area, it’s likely the team will beat and compete against G365 Top 25 teams so long as MVP, Anthony Seumanu, continues to play like one of the more dominant wing players on the circuit.