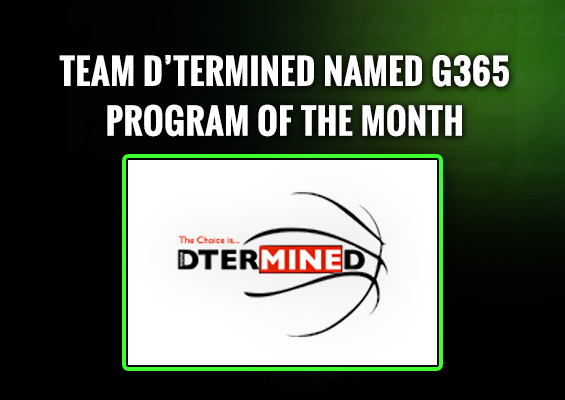 Anaheim, CA– Team D’Termined today was named Grassroots 365 Program of the Month for the month of January, and RC Bulls, Sky Riders, SF Rebels, Exum Elite, and PDX Ballers were selected as winners of their region’s honor.

The Inland Empire’s (CA) Team D’Termined program proved that they were one of the top programs on the G365 circuit this past fall as both their 14U and 13U teams have earned a G365 Top 25 ranking. Their 14U team is currently ranked #11 after continuously competing against some of the top 10 teams. The 13U team is currently ranked #9 and is one of the up and coming teams on the G365 circuit. Both teams have earned Top 4 seeds at the OGP Championship Event taking place in Anaheim, CA on April 5-7.

The RC Bulls program recently took home the 14U OGP Winter Challenge Championship proving that they are once again a team that will compete for the #1 spot. The RC Bulls had a nice run over the past 5 years in developing Division I talent.

The Sky Riders program have two teams on the G365 Top 25. The 12U team is in the G365 Top 10 and ranked as the Top 6th Grade team in the Southwest division. The 10U team currently sits at G365 #12 and is ranked #2 in the Southwest division. The Sky Riders roster includes the talented sons of past and current NBA players (Eddie House, Isaiah Rider and Tyson Chandler).

The SF Rebels program has loaded up and once again has five teams (8th, 7th, 5th, 4th, 3rd) in the G365 Top 25. These talented teams will compete at the G365 Las Vegas Classic on President’s Day Weekend.

The Exum Elite program made its G365 debut at the recent G365 Salt Lake City Classic. The program’s 14U team earned a G365 Top 25 ranking after taking home the Championship behind MVP and EBC Utah Invitee, Kyle Carley.

The PDX Ballers program played in one of the more exciting games on the G365 this past fall at the G365 Portland Classic. The 11U team defeated Tacoma, Washington’s Young Gunz, in a game that featured eight straight hard fought and highly contested scoring possessions from both teams. The 11U team is currently ranked in the G365 Top 20. 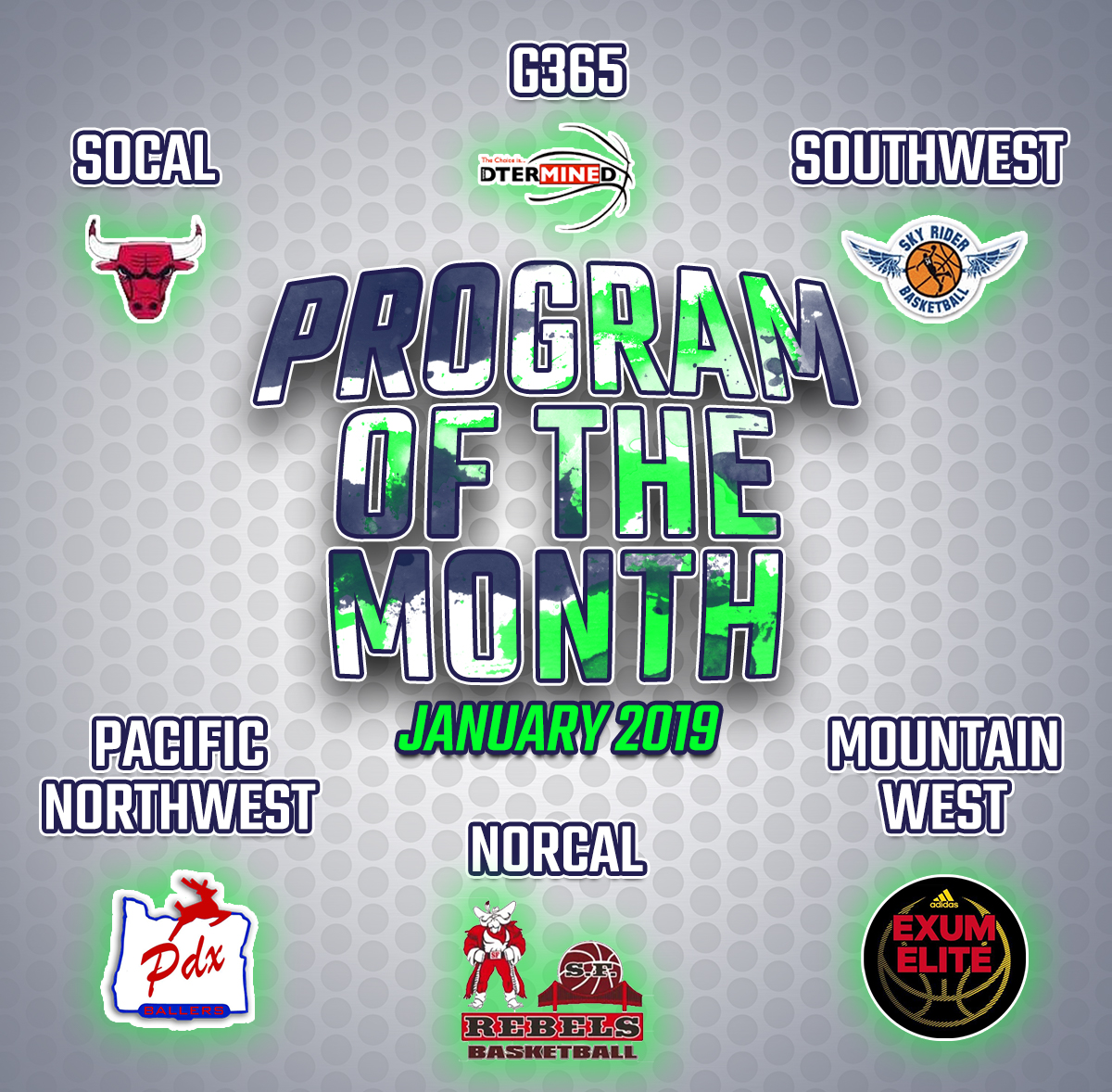