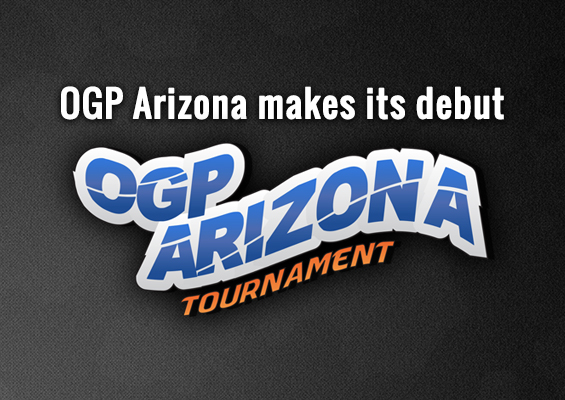 Phoenix, AZ – The 1st Annual OGP Arizona kicked off the 2018-2019 Grassroots 365 season for the Southwest region. With the team rankings set to be released on November 2nd, plenty of teams came out and competed for their chance to be on the rankings list.

2023 Blue Chip Nation Platinum took home the 14u Championship by defeating a tough BE Elite gold team in the championship game. With their win, they will make the G365 Top 25 in November. BE Elite Gold and Young Americans played well enough to earn their way into the G365 SW region top 10.

In the 11U and 12U divisions, the AZ Monstarz club teams took home the championship and confirmed their status in the G365 top 20. AZ UH Elite 11U was another team that continued to impress and will also be featured as a G365 top 20 team.

In the 10U division, Hoop Code defeated AZ Phenoms 31-23 to take home the championship. Both teams earned their way into the G365 top 25 rankings.

There will be more opportunities this coming year for Arizona and other southwestern teams to compete in G365 certified events: