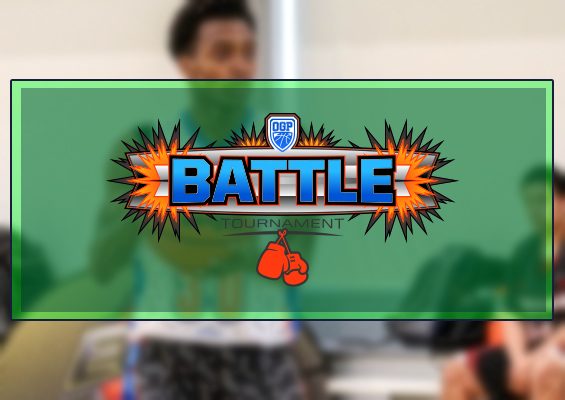 Newbury Park, CA – The 805 Raptors Red 10u team entered the championship Sunday as the 3rd seed after dropping both games the previous day. The upside was that the Raptors only lost both games by a combined total of five points and played such a competitive game against G365 Norcal’s #5 ranked team, PackNation Wolfpack. The downside was that to win a championship, it would’ve required three wins on Sunday and a rematch against the top seeded PackNation Wolfpack in the semifinals. From their two losses on Saturday, the 805 Raptors Red ended up pulling off those three remarkable victories on Sunday leaving them with the title of champions alongside their program’s 805 Raptors Red 13u silver team as well. The Raptors 10u team first knocked off the CBC Wolfpack team 55-21 in the 1st round then pulled an impressive upset against top seeded PackNation Wolfpack by defeating them 42-34 in the semifinals. In the championship game, they avenged their other pool play loss by defeating a tough Major Game Hoops team, 32-24 at the final buzzer. 805 Raptors Red Nolin Anderson rightfully earned the title of MVP honors for the 4th grade division.

The other division winners were: